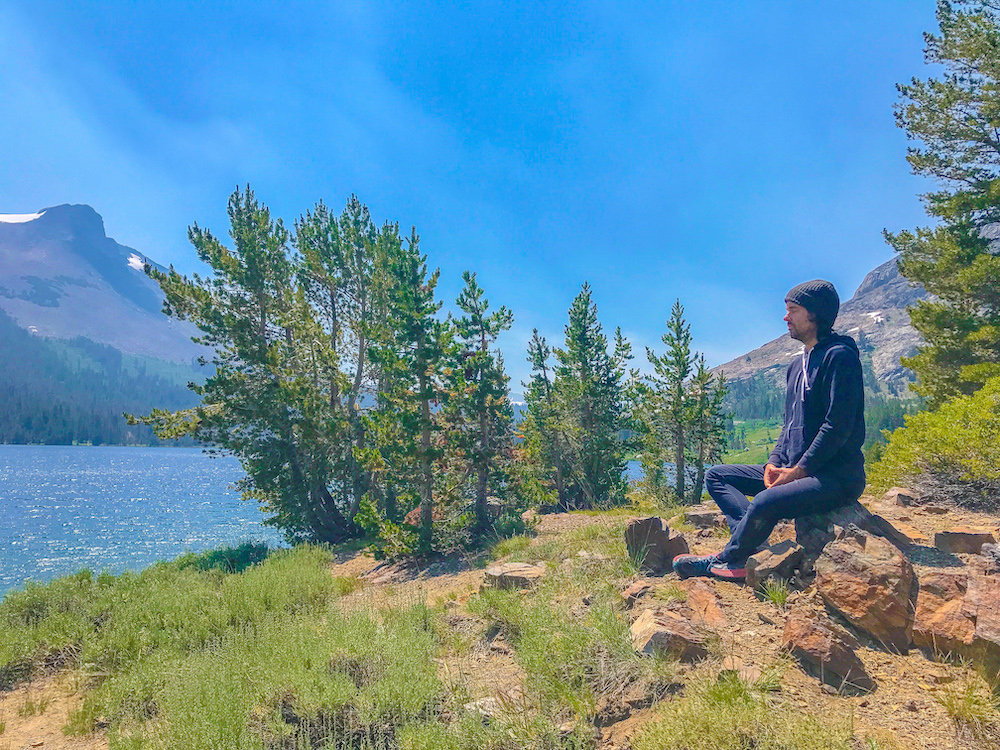 “By that stage of my growth, I could see that the practice of surrender was actually done in two, very distinct steps: first, you let go of the personal reactions of like and dislike that form inside your mind and heart; and second, with the resultant sense of clarity, you simply look to see what is being asked of you by the situation unfolding in front of you. What would you be doing if you weren’t being influenced by the reactions of like or dislike? Following that deeper guidance will take your life in a very different direction from where your preferences would have led you. That is the clearest I can explain my surrender experiment, and it became the foundation of both my spiritual and worldly life.”

Michael A. Singer, “The Surrender Experiment”

I’m rereading this book and am simply blown away (again) at it’s profound wisdom and immense practicality.

I’ve always known the way I “worked” or even “created” was still too much attached to the old way of following a schedule, a linear to-do list and pushing projects through. This largely comes from the training we receive in school and then in the workforce where the mind is drastically over-emphasized.

But, is there another way?

The Surrender Experiment is a reminder that, yes indeed, there is another way…to surrender to the flow of what is showing up right in front of you and to let that carry you. This enables the wisdom of life to hold sway rather than the extreme limits of mind (which is often asleep to the true powers that be).

As some of you know, the project I’m currently focused upon, The Great Awakening Experience,is literally dismantling any old notions of work and “getting shit done” that linger in me. It’s quite the ride. Literally every lack belief and control mechanism that I still hold to is being seen and invited (not so gently I might add) to step aside for what wants to appear.

And at times, I’m leaving some serious claw marks…

It’s clear to me that this creative vision cannot be birthed by using the old way of “working”. This project will be allowed through my actions and to those others who feel drawn to the cause. And what is already showing up – as the vision, the team, and some of the initial media – is so astonishing, so vast and exciting, that I literally bow down before the flow that has brought this.

Now if I can just KEEP doing that….ha.

If creating (or working) under a different paradigm interests or excites you, check out The Surrender Experiment here. It’s truly amazing, and Singer’s life is a magnificent testimony to the power of simply surrendering control to the flow.

Stephen is a writer, artist, entrepreneur, partner and daddy. He has also been known as Stephen Nash, and even Playboy or PlayboyLA (long story, though thanks to Neil Strauss for writing it). He has always been fascinated by spirituality and the urge to create epic, awesome things. This blog features content related to both topics and, often, their convergence.

To Give is To Shift

I Am A Translator

To “Shift” is to Embody